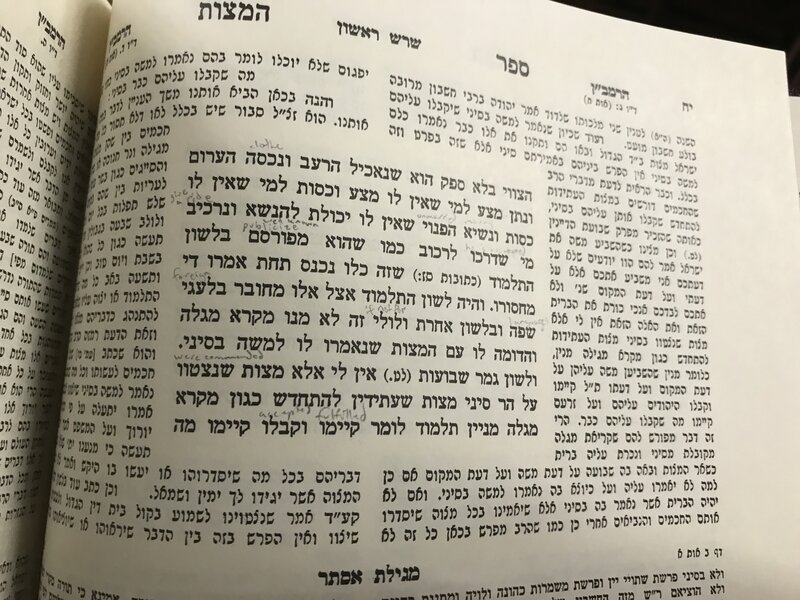 I will teach you how to recognize and pronounce the letters of the Hebrew alphabet. I can teach Hebrew pronunciation according to the Ashkenazi or Sephardic style. If you wish I can teach you to sound out Hebrew passages using both styles of pronunciation. In recurring sessions I could teach you the foundations of the grammar and vocabulary, with a focus on the Hebrew of the Old Testament or Mishna, as opposed to modern Israeli Hebrew. I will include background on the chosen passages, and how they are, or have been interpreted very differently throughout the histories of Judaism and Christianity respectively. Initially, I will teach you what is called “simple” Hebrew, which is Hebrew with vowel markings. Hebrew has no natural vowels, so you have to learn how a vowel should be pronounced over time and practice. But as you develop, eventually you will need the vowel markings less and less, and will be able to read/pronounce standard Hebrew, which does not make use of the vowel markings.

I learned to read Biblical and Mishnaic Hebrew while living in the West Bank for 18 months. I learned Aramaic as well, as parts of the Old Testament are in Aramaic, as is the majority of post-Mishnaic Rabbinic scholarship . Later, I received an Associate’s Degree in Hebrew, concurrent to earning my Bachelor’s degree.

Do some unexpected and profitable deals, like in the marketplaces of old. 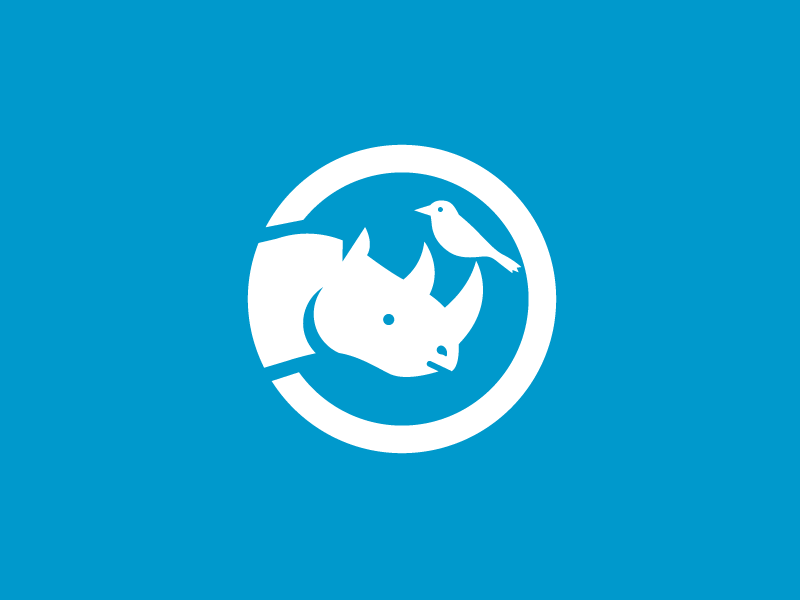 Do some unexpected and profitable deals, like in the marketplaces of old.
B B. | Austin TX
(N/A)
View

I possess a wide range of skills, many of which form natural integrated clusters. The blame for this undoubtedly rests on the fact that I have always had an insatiable curiosity. Learning, to me, is n...o chore, but a pleasure. I have a strong and detailed memory for subjects which fascinate me, which has allowed me to acquire advanced knowledge across many fields. A decade ago I was consumed by the Liberal Arts. Now I find the STEM subjects most interesting. However, even as I age, it may be the case that the study of religions, and the variety of ways humans have attempted to approach the divine will always remain my core focus. That, and perhaps the study of paradoxes. As a result of my years of learning and study, I have many skills I am able to barter for services others may provide which are outside my scope. If you have a question about whether I can teach you something obscure you’d like to know, simply shoot me a quick query! I have experience tutoring all ages, genders, and ethnic groups from kindergarten to an elite private university, including working with those who have physical and cognitive disabilities. I will be flatly honest if you ask for instruction in a field I am not qualified to provide instruction. Moreover, if I can only provide introductory or intermediate coaching in a subject, then I will be explicit about that from the get-go. It’s always been important to me to be a straight shooter on these types of claims. I’ve seen too much detriment when claims of expertise are falsely enhanced.show more

B B is looking for: