Aww! Janice has given 2 members the warm and fuzzies. 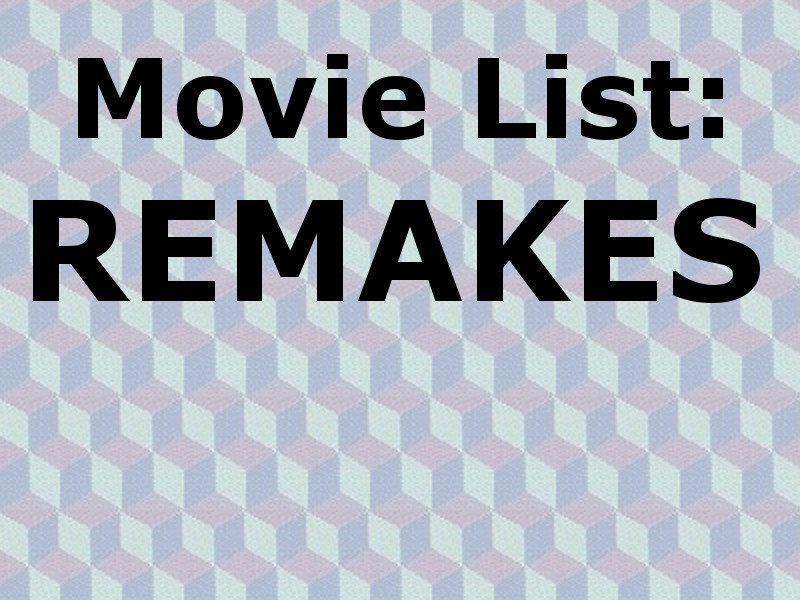 I think people treat the announcement of remakes harshly without even giving them a chance. I've made a list of remakes that do the original justice or far outpass it. Some bring the story to a new generation or to a world-wide audience. Some edify the story by making it a musical. Most are based on novels or plays anyway. Some are based on tv shows.

None of these remakes are based on "classics". So nothing by Shakespeare and Jane Austen or the like, or retellings of "Alice in wonderland," "Peter Pan," and fairy tales on this list. It would be enormous if I added them, too.

Here's an example that I didn't put on the list:

P.S. I would like to add that I have not seen half of the originals, but I have seen all of the remakes. ;) I only put remakes that I would watch again (there are definitely a lot more than on this list).

Also, the Lord of the Rings is a REMAKE! *mike drop*

I have seen 1800+ movies. I love finding clusters of similar movies. I picked "remakes" for the theme because I know not all remakes are bad.

I will not recommend anything I haven't seen; nor recommend something I wouldn't be willing to watch again.

I try to respond quickly (during waking hours obviously).

Trading Preference: Pay it forward – pass on the good deed!

Share
Jan 08, 2019
Janice was a pleasure to work with, and I'm looking forward to watching the movies on her list.
Benjamin Worthen

Share
Mar 20, 2021
It was fun connecting with Janice!
Rendon Foy

Share
Feb 10, 2021
The lesson was for my partner's child, who thoroughly enjoyed it! Janice is clearly an engaging and informative instructor. Thank you!
Aja Smith

Share
Jan 22, 2021
I had a wonderful session on the Uke with Janice and will be booking a follow-up! She is a very patient music teacher with the capability to teach mul...tiple instruments (and she has a great sense of humor). Highly recommended. Thanks, Janice!show more
Show more reviews

Good people trying to make a positive effect on others. Various skills and services! ♫•*•♫•*•♫•*•♫ 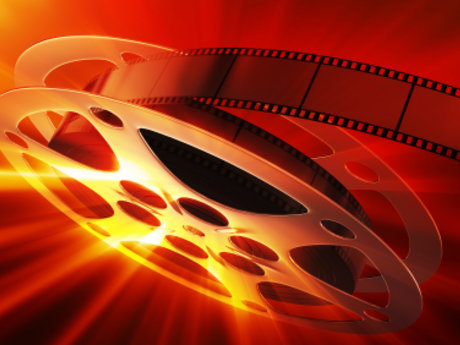 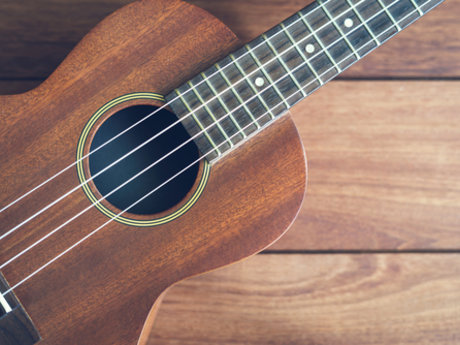 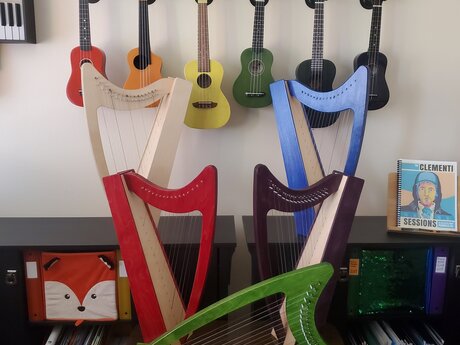 Janice is requesting
Accordion Lesson
Hi! I just got a small accordion. I would love some help with some of the basics. Don't need theory lessons as I already play other instruments. Can you help me choose some good beginner music and...
Willing to pay 40 ● Virtual ● 159 reviews
Good people trying to make a positive effect on others. Various skills and services! ♫•*•♫•*•♫•*•♫

Janice E. | Fargo ND
(159)
Janice is requesting
Baby NAME: 3 syllables w/ a Y in it
I have two kids and I realised that my first born's name has one syllable and my second has two syllables; both have the letter Y in them as well. So I'm looking for 3 syllable names that have a Y ...
Willing to pay 1 ● Virtual ● 159 reviews
Good people trying to make a positive effect on others. Various skills and services! ♫•*•♫•*•♫•*•♫

Janice E. | Fargo ND
(159)
Janice is requesting
Book mockup
I created a kalimba music book. Can you help me make a book mock up image? I like the ones that are book and tablet on a white background.
Willing to pay 15 ● Virtual ● 159 reviews
Good people trying to make a positive effect on others. Various skills and services! ♫•*•♫•*•♫•*•♫

I have seen 1900+ movies. I have made several services in the form of MOVIE LISTS. One of my favorite services is movie recommendations. I know how hard it can be to find something fun. I will not rec...ommend anything I haven't seen; nor recommend something I wouldn't be willing to watch again. I teach music lessons (in-person and online via Zoom videochat). I play piano, ukulele, harp, and kalimba. I love arranging music to fit the range and qualities of each instrument. I recently got an accordion! I'm also a parent of two boys (8 and 6). They are clever, happy little boys, so I'm very lucky. They are also both on the autism spectrum.show more

Janice Eckworth is looking for: