This is a fun way to meet interesting people and have interactions I never would have otherwise. Plus I get to pick up some random skills along the way. All for the good.

I make a living as a data scientist, kind of a mathier version of a software developer. I specialize in natural language processing and it's application to cognitive sciences. It's really cool math, which I'm still deeply chuffed that I get to do everyday. I also like playing around with artificial neural networks and bioinformatics research. The nerd is strong with this one.

When I'm not mathing for my bread, I perform as a stand-up / actor here in NYC. You may remember me from my break-out role as 'Scowling Guard #4' on Legend of the Seeker. I've since gone on to talk on film, which is good fun. I've had the chance to train at American Comedy Institute, National Institute of Dramatic Art (Sydney), and Barrow Group Theater. Improv performance has my heart, I was an ensemble member with one of Pan Theater's (Oakland) house teams when I lived on the West Coast. There aren't many rushes I've found like being on stage. I'm also getting used to being behind the camera, which is adding a completely new dimension to how I understand film. Plus I get to play around with an entirely new bunch of technology.

In my once-upon-a time, I was a Navy cryptologist (where I picked up Arabic) and I spent a few years as an Analytic Lead for the Department of Defense out of Ft. Meade. Studied at Fordham University (B.S. Physics) and GalvanizeU (MS Data Science), I'm currently splitting my time between NYC and Boulder while trying to get used to all the fresh air in Colorado and the fact people let you cross the street here. Also blues dancing. All the blues dancing. 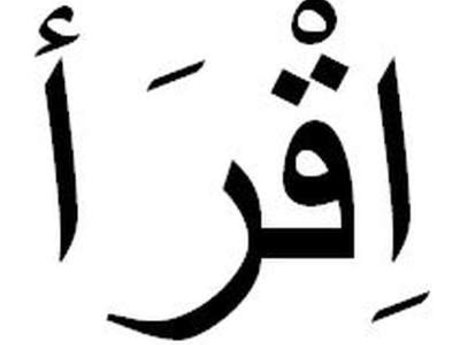 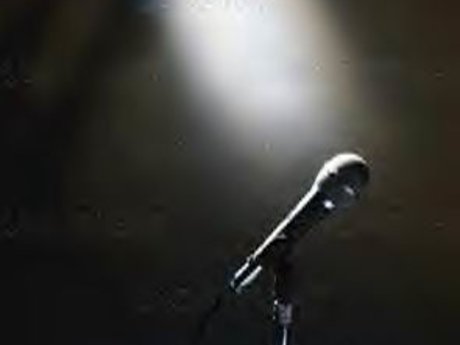 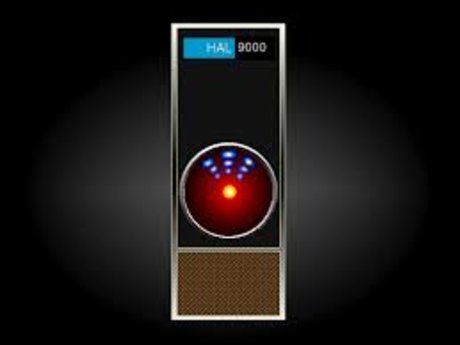 Share
Dec 29, 2017
I had a fantastic time talking to Michael about AI and data science. He had a lot of interesting insights about the industry and had very helpful advi...ce about how I can improve my skills and differentiate myself in the field. He is relaxed and easy to talk to. I'd highly recommending having a conversation with him about AI! Thanks Michael, I'm excited to talk to you again soon:)show more
Inactive User

Share
Nov 27, 2017
We had a deal. I emailed him to set up a time to meet. Got no response after several days/a week, so I canceled the deal. Now a week later, and sti...ll didn't hear from him. No idea what happened to this guy.show more
Adrianne Carter

David provided session of Free Share of Stock for Michael

Share
Jun 01, 2017
Michael taught me Arabic for a lot longer than was expected, and I greatly appreciated it!
Rae Mary

Share
Jun 01, 2017
Very happy that I chose Michael to learn Arabic! He is easygoing and personable. He placed the lesson in context by a) asking why I wanted to learn it... so that he could teach me what was most relevant, and b) helping me understand how Arabic fit in the wider language world. We then went over basic greetings, extreme basics of how to gender words and negate sentences, this/that, and some basic sentence construction with possessives. Hope to repeat soon!show more
Al Gilliom

Share
May 12, 2017
Michael responded quickly to my message and was enthusiastic about receiving my recipe!
Jessie Shults

Share
Apr 30, 2017
Michael suggest an interesting hero that I'd never heard of. Thanks!
Leah Carman

Share
Apr 27, 2017
Michael was great and provided exactly what I needed. I'm so thankful for his guidance.
Shelynn Taneal

Services Michael Thorne is looking for: