Aww! Mike has given 6 members the warm and fuzzies.

Send you my crime noir ebook 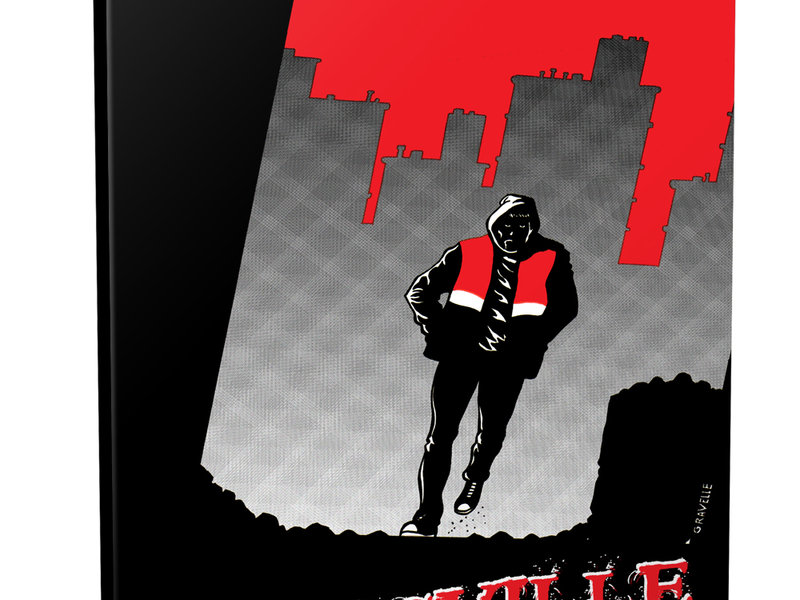 I am a bestselling author and graphic novelist. I'll send you the e-book edition of my hard-boiled noir crime novel, Skidsville. It is the story of a small-time criminal whose life's mission is to prove his father innocent of the murder of his mother, when he was a child. His big break into big-time organized crime seems to be Joey's ticket to raise the money needed...unless there's more behind his new mob employer than he knows!

Check out the trailer here! https://youtu.be/CXAWIfAAs3Y

Heavy with the fog of time, Skidsville tells the story of a dark and doomed hero, driven by an unstoppable urge to unveil the truth behind his mother’s death and correct the wrong done.

Living like an outcast, Joey’s only ambition in life is to prove his father’s innocence and escape his life of crime, once and for all. However, fate seems to have other ideas and Joey will now have to pay a high price…As he slowly puts the missing pieces of the puzzle together, he may wish he had left the crime unsolved.

Written by comic creator Mike Gagnon, a passionate and established author (The Island of Dr. Morose, Deadpool Corps.: Rank and Foul), this story offers an intriguing read, with a dark hero, who might just have to pay penance for his actions.

I am a bestselling author and graphic novelist.

Born in 1981, Mike Gagnon was a creative prodigy who began his professional career in 1998 at the age of 17, creating comics and writing film reviews. Since then Gagnon has worked in comics and graphic novels, journalism, film and television and more. Gagnon's work has been published by Marvel Comics, Dark Horse Entertainment, Sun Media, and many small press credits. Gagnon's work ranges from writing to illustration to coloring and sometimes a combination thereof. He also teaches the new generation of artists and writers at an animation school in Toronto and with public workshops in the Niagara Falls, Canada region.

Share
Sep 18, 2017
Thank you so very much. It was very timely, and I'm really happy to read the books.
Mike Wietecha

Share
Aug 31, 2017
MIke is an awesome guy! Responds quickly and shared his comic with me. Can't wait to read it!
Russell Billings

Share
Aug 22, 2017
Looking forward to reading this and the rest of your work, Mike!
Dave Lopez

Share
Aug 07, 2017
Mike is great to deal with, and I really enjoyed the conversation.
Tyler Hudson

Tyler provided unit of Rate your painting/songs for Mike

Share
Aug 24, 2020
Mike is a great artist and I would definitely hire him for projects including digital art; he can convey an emotional response without even having a s...tory to go with the image. 8/10show more
Ally Sydor

Because I want to be involved in anything that helps myself and others to free themselves from consumerism. 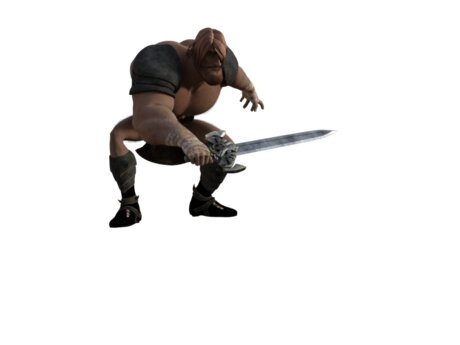 Turn you into a 3D statue. 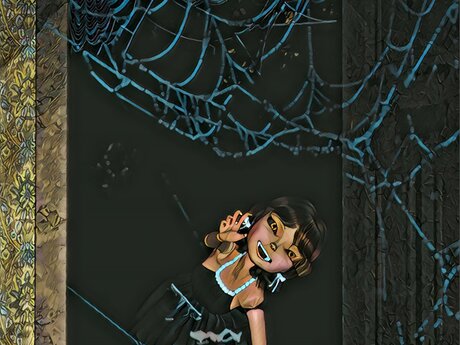 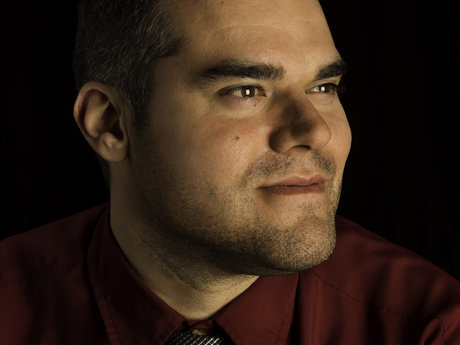 Mike is requesting
Wanted: Offbeat, funny, weird
Unique promotional opportunities wanted. If you have a blog, podcast, youtube channel, etc. Tell me about it. I'm looking for unique ways to promote my new publishing venture that focuses on a new ...
Willing to pay 70 ● Virtual ● 224 reviews
Because I want to be involved in anything that helps myself and others to free themselves from consumerism.

Mike G. | Saint Catharines ON
(224)
Mike is requesting
Beta Test my video game
Looking for Beta testers to test my demo video game Gassy Man - The free-to-play demo version of Gassy Man, a game in development from All Day Breakfast Productions. In Gassy Man our hero (Mike...
Willing to pay 15 ● Virtual ● 224 reviews
Because I want to be involved in anything that helps myself and others to free themselves from consumerism.

Mike G. | Saint Catharines ON
(224)
Mike is requesting
Wanted: regular people for videos
Looking for regular people to record a 30-90 second ad promoting our non-profit comics and video game publishing company. We want real regular people. Just introduce yourself, tell us a little buit...
Willing to pay 70 ● Virtual ● 224 reviews
Because I want to be involved in anything that helps myself and others to free themselves from consumerism.

I love the comic book industry and make my living doing what I love every day. My passion is creating. I am currently focusing my energies on my owned creator-owned comic book and novel projects as... well as teaching new artists of all ages. Some of my clients are recognized names; such as Marvel, Dark Horse, TwoMorrows etc. Specialties: comic books, movies, music, screen writer, journalism 20 years of experience working in publishing and creative entertainment. All Day Breakfast Productions is the "solo" development studio created to produce the ideas, stories and properties of Amazon best-selling author Mike Gagnon (me). Solo doesn't mean that this is really a one-man operation though. The reason that I put "solo" in brackets is that there are many people inside and outside of the studio that make what I do possible. If not for help from family, friends, colleagues and fan supporters, I would not be able to produce content the way I see fit. The ultimate dream is to register my studio as a non-profit charity and donate any profits after expenses are paid to worthwhile charities. If you need art or writing, have a convention or event or need help to raise money for a worthwhile cause, get in touch! Thanks, Mike Gagnonshow more

Mike Gagnon is looking for: