Aww! Sean has given 17 members the warm and fuzzies. 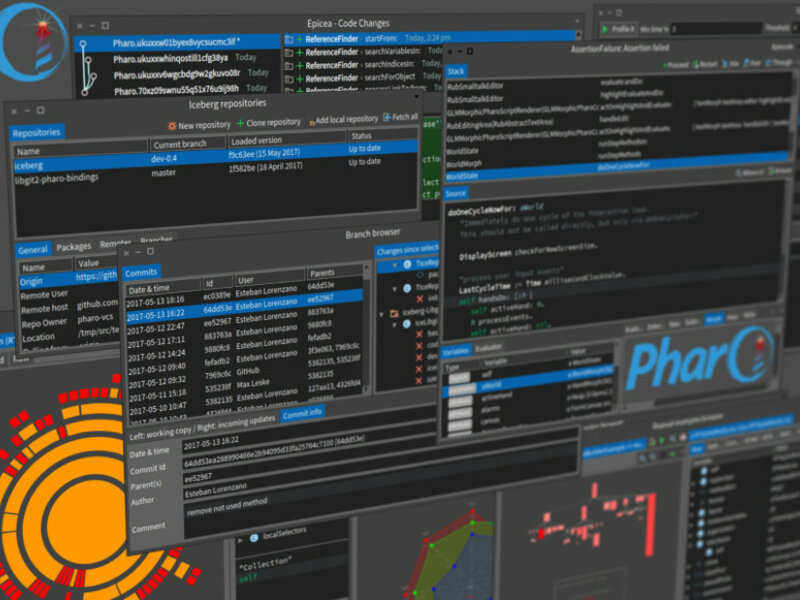 Pharo is both a programming language & integrated development environment, based on Smalltalk - a lightweight purely object-oriented language, considered the "grandfather language", that inspired many modern programming languages such as Python, Ruby, C++, C#, JavaScript, and Java. Smalltalk was developed at Xerox PARC that powered the first graphical user interface (GUI) that was famously "stolen" by Steve Jobs to develop the Apple Machintosh.

Pharo can be used for system-level scripting, as well as for developing cross-platform applications for desktop or web apps. Pharo is also uniquely suited for developing reflective IDE's for domain-specific languages and software analysis & visualization tools.

Trading Preference: Pay it forward – pass on the good deed!

Share
Sep 05, 2020
Sean is a deep thinker with a lot to offer to the world. I am really excited to hear how he brings his social enterprise to life!
Miriam Turner

Share
Jul 19, 2020
Thank you for the opportunity to fulfill the request. Happy to be of help.
Andre T

Andre received session of Ask me about open source from Sean

Share
May 04, 2020
Sean was really fast and gave solid responses to a couple questions that have been bothering me for a while. Nice guy to work with
Kim Huynh

Kim received session of Ask me about Python from Sean

Share
Apr 24, 2020
Very pleasant to talk with! Glad to get perspective from inside the tech industry.
Rachel Malek

Rachel received session of Ask me about open source from Sean

Share
Nov 27, 2019
We both had some challenges keeping on top of the deals, but had an interesting back and forth anyway about open source,and game theory. Totally recom...mend. Cheers!show more
Alwin Roe

Alwin provided Help with What are your thoughts on Libra? for Sean

Jason provided Help with Riddle me for Sean 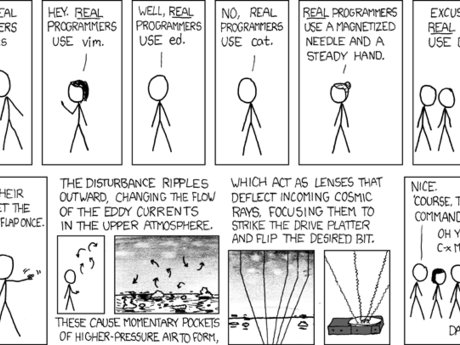 Ask me about Org-Mode 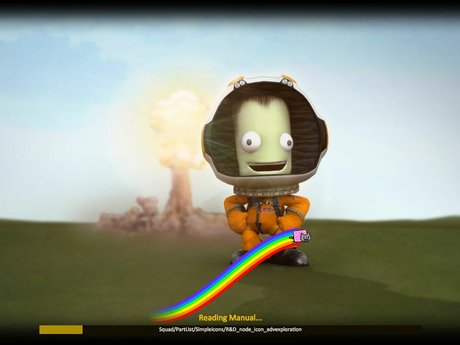 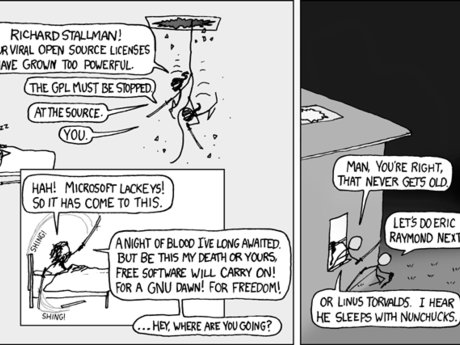 Ask me about open source

I drink (boba) and I know things.

Sean Marquez is looking for: