Aww! Jeremy has given 3 members the warm and fuzzies. 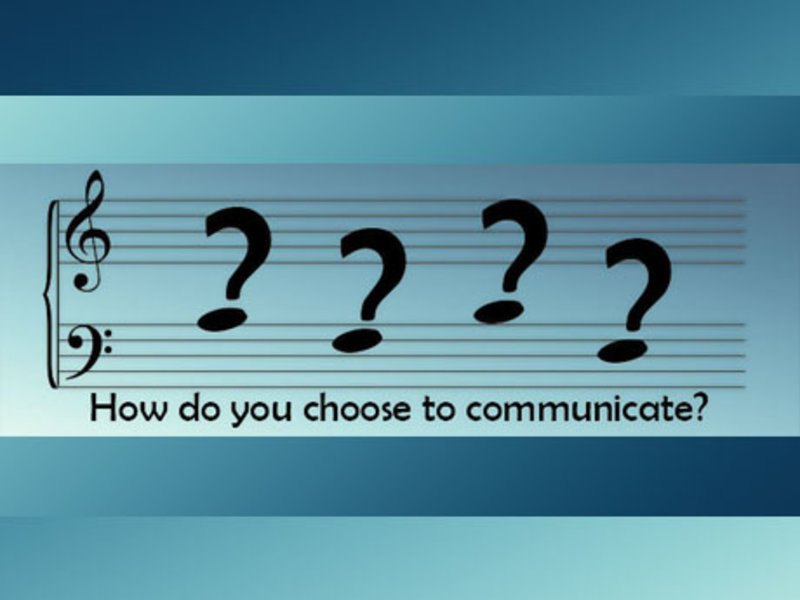 I will train you to be an accomplished musician, enough to understand and play improv music, by yourself or with anyone.

Compared to improv acting, improv music is a difficult beast to tackle, not only do you have to get your head out of the way, you also have to understand mastery of an instrument. The main goals for improv music is to: Create a conversation with other musicians, learn to channel creative ideas smoothly through an instrument, come up with an endless resource for ideas and surprise yourself by being a musical conduit for creativity.

Improvisation opens up the doorway to not only creative juices, but spiritual and mental healing. To be able to feel an emotion and know how to process what you're feeling through an instrument is an amazing tool for growth.

Improv music has been historically limited to predefined context; using some form of sheet music, repetitive chord structures or chord charts, outlining uniformity amongst multiple players. At it's core, improvisational comedy and acting is based on setting up a scene for actors to live and act in, but the structure becomes less rigid, as actors/characters continue to define boundaries. There are also improv music competitions, such as The Montreal International Musical Competition, where a setting is provided by the judges and the musician sculpts a musical idea around what is given.

[Notice] The only requirement is one's own passion to play improv music. This form of education, while useful for any style of music performance and creation, is specifically designed for understanding and performing improv music and may be unsuccessful to fully translate, if the desire for music improv doesn't exist within the student.

I have been a professional musician for 15 years, writing music for TV and film and recording/producing various different artists. My main instrument is piano (playing since the age of 4), but I also play guitar, bass, drums, viola and other instruments. I mainly play viola in the Castle Rock Symphony Orchestra, where I also write and orchestrate music for the orchestra.

I'm usually free in the evenings on Monday or Tuesday.

Trading Preference: I prefer being paid in simbi

Share
Jan 11, 2018
Jeremy is extremely knowledgeable about music theory and had answers to all of my questions. He also has great equipment to help you visualize what he...'s talking about (e.g. drawings, digital keyboard), thank you kindly! show more
Bria Schecker

Share
Dec 05, 2016
Jeremy and I had a great trade! Jeremy was super helpful in teaching me new ways to try music improv. We will definitely be trading again!
Inactive User

Share
Oct 09, 2016
Very kind and knowledgable. I learned a ton from him and got exercises to get started. Highly recommended!
Clinton Kunhardt

Share
Aug 15, 2016
Knowledgeable, friendly, professional -- did I say this before? Work with Jeremy!
Clinton Kunhardt

Share
Jan 09, 2018
Jeremy was very professional and patient during our session...which was fraught with technical issues as I wanted to record it. He was willing to try ...to fix it in multiple ways, and made what could have been very frustrating into a good experience. Would gladly work with him again (and I hope to!), and definitely recommend him! show more
Chezzy McDonald

Chezzy provided unit of Write A Short Story for Jeremy

Share
Nov 29, 2017
Jeremy is a delightful, imaginative gentlemen, with a lot of great ideas! I look forward to working with him again in the future. :D
Christopher Shell

Share
Dec 15, 2016
Jeremy is very thorough, highly knowledgeable, and incredibly informative in relating his photoshop expertise. In turn, it was also a great pleasure c...oaching him. He's all around a fantastic person and I recommend working with him! show more
Christopher Shell 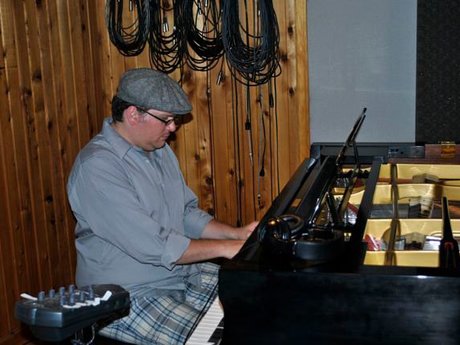 I like other options for trade and commerce.
Jeremy C. | Aurora CO
(9)
View

30 Seconds of Music for Film 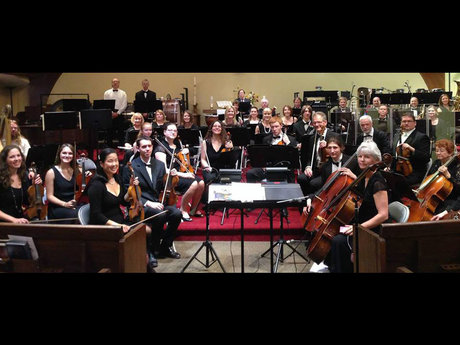 I like other options for trade and commerce.
Jeremy C. | Aurora CO
(9)
View

Jeremy is requesting
Yard Work
Someone to trim bushes, pull weeds, fertilize lawn, clean gutters, remove leaves.
Willing to pay 100 ● 9 reviews
I like other options for trade and commerce.

Jeremy Christopher is looking for: