Aww! Hayley has given 6 members the warm and fuzzies.

Hello, I'm Hayley. I'd say I'm a bit of an autodidact. I'm having a hard time finding word to describe myself. Do I say who I am now? Even if it's a temporal state? Do I say who I was, or who I've been, even if that's not who I am today? Do I say who I want to be, or could be? Even if it's what I may never be? Who's opinion matters? My own or other people's on who I am? I've had people describe me as a sweet and understanding. I've had experience working outside. In the past, I've enjoyed camping and hiking. I used to be able to identify many native plants in Northwest Washington (excluding the trees) and know if they're edible. Now I spend a lot of time inside, on the computer, and don't exercise nearly enough as I should. But is that my permanent state? I don't think so. Currently, I'm taking online courses. I'm learning a couple languages, a programming language, bioinformatics, and about climate change. But will I follow those through? Time will tell. I was unschooled until the age of ten, but my heart never stopped being an unschooler. I go to the library a lot, and journal relatively frequently. Otherwise, I spend a lot of time reflecting. I was was very interested in animals as a kid, and often kept a pet. I dreamed of having a job with animals. When I was very young, I wanted to be a zoo keeper, when I got older, I wanted to be a zoologist. During my teens, I became very interested in abnormal psychology. Now, my interests are shifting again. 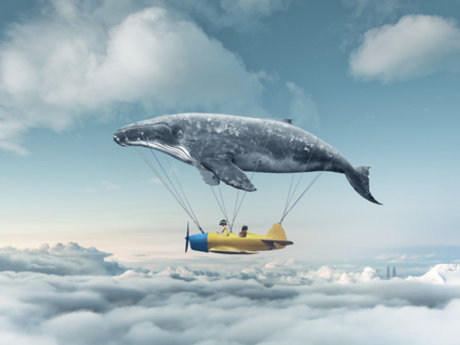 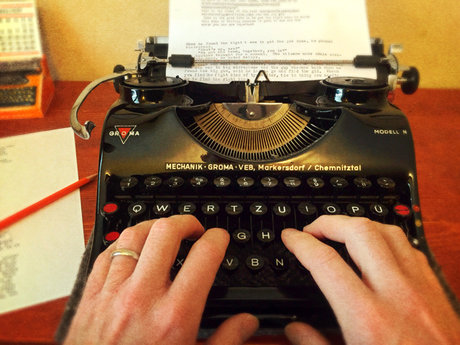 Write You A Story For Entertainment 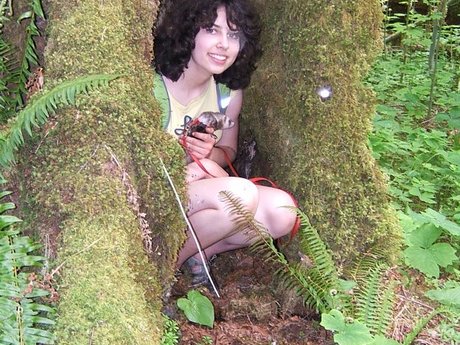 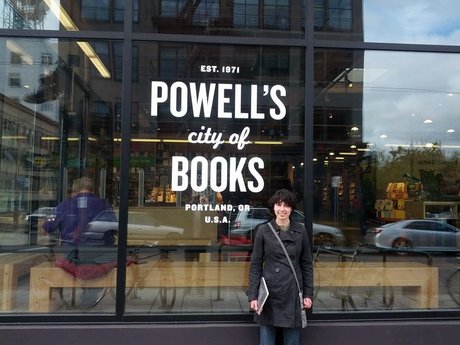 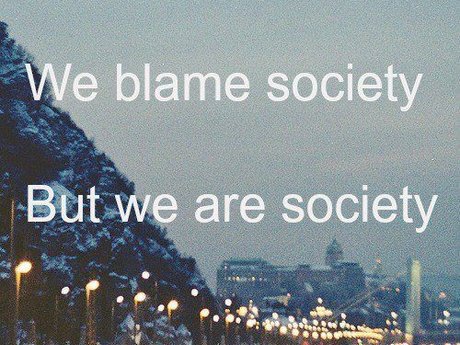 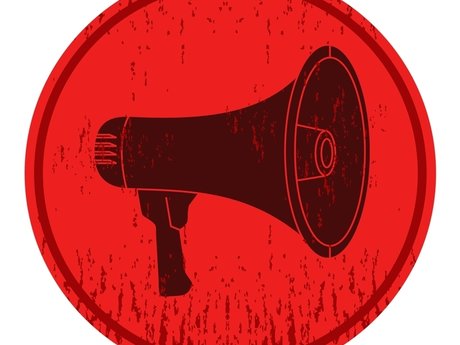 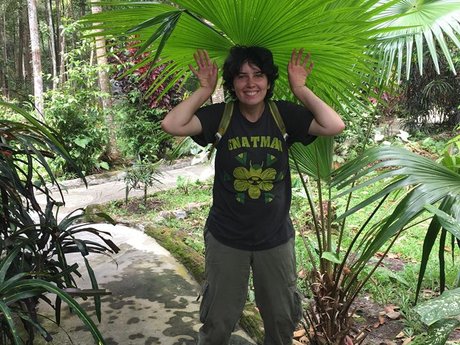 Hayley is requesting
Gaeilge-Speaking pen pal
I'm looking for someone fluent in Gaeilge that I could practice speaking the language with. Right now, I'm just a beginner. Irish Gaelic is becoming a rare language, and I don't live in Ireland, so...
Willing to pay 50 ● Virtual ● 34 reviews
I've always been relatively indifferent to money.

Hayley K. | Olympia WA
(34)
Hayley is requesting
About Anyone is Qualified: Palm Oil
Palm oil, produced unsustainably, can destroy habitat for orangutans and other unique tropical creatures. Let's band together to see how we could change our habits: -For 10 Simbi: For one day, lo...
Willing to pay 10 ● Virtual ● 34 reviews
I've always been relatively indifferent to money.

Inactive User received Help with Copywriting about Yourself! from Hayley

Share
Dec 28, 2018
Hayley is a great writer from the heart. I wanted an honest writing and she got it great! Thank you from the bottom of my heart!
Akrid Sentient

Share
Dec 25, 2018
Lovely person and very patient with me. I would love to work with her again
Ian McKenzie

Share
Dec 12, 2018
Hayley was a joy to speak to. I like how she recapped everything I told her to make sure that she got it right. You rock Hayley!
Cassie Crooks-Luepke

Share
Nov 27, 2018
She provided a bunch of really great ideas, was patient and very helpful! A wealth of good info!
Emily Carter

Emily provided unit of Learn About Asexuality! for Hayley

Share
Nov 22, 2018
I wish nothing but the best for Hayley!
Barry Carter

Share
Apr 18, 2018
Hayley is very friendly and open about herself. I truly appreciate hearing more about her. I hope these can help! :)
Cheryle Kay

Share
Apr 17, 2018
Wowed and I only read the first few sentences. Worth wait. In Awe.
Show more reviews

Services Hayley Kopp is looking for: